S-l-o-w-l-y but surely we're completing the collection of die-cast 1/43 scale die cast Corgi Batmobile's and other Batman related vehicles put out in the early 2000s. Today Toys & Stuff is featuring the #77303 1990s Batmobile BMBV1, a swift lookin' little sucker that more resembles a Formula 1 racer than anything. It has a lifting trunk lid under which is revealed the power plant with a Bat-logo manifold. The car is copyright 2005 which means it probably hit the shelves in 2006., but I don't see stuff like this on the shelves. I hardly ever see the stuff featured here on the blog in the stores so I must be going to the wrong places!! Usually I find out about new stuff from other blogs or through trolling eBay and then end up buying them on-line. Enjoy! 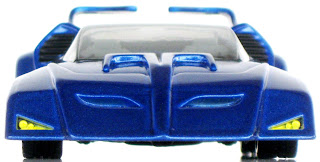 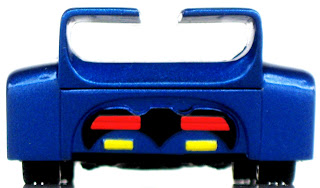 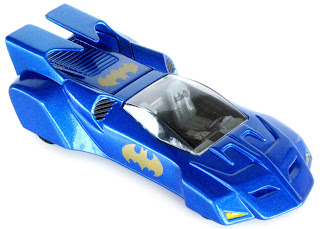 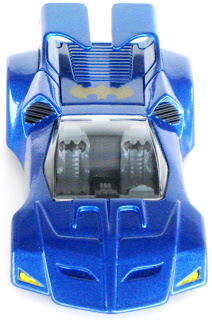 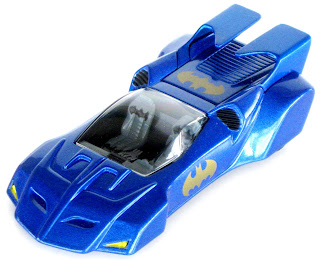 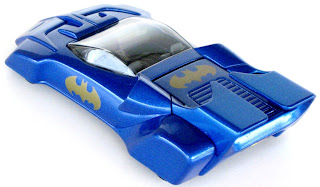 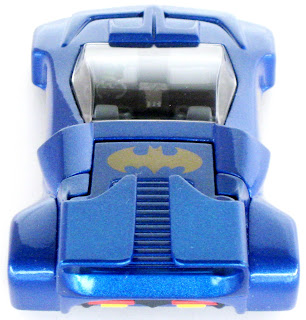 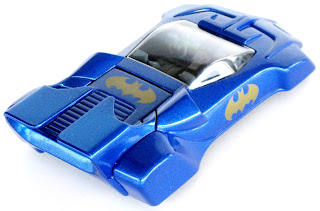 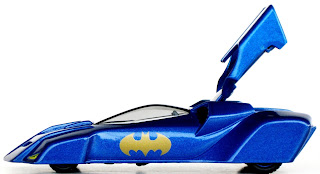 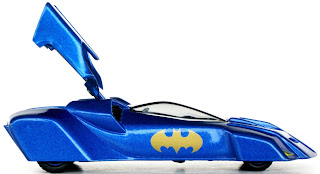 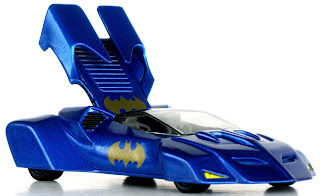 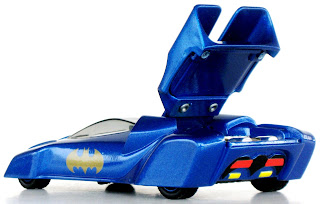 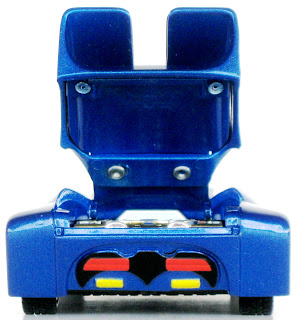 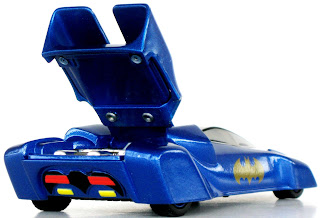 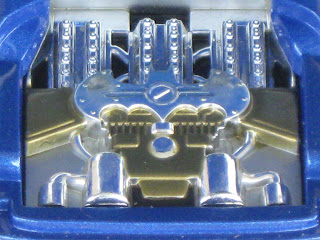 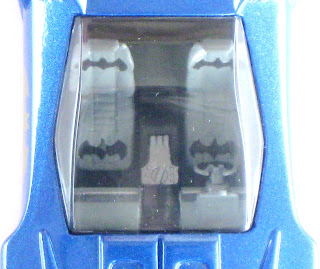 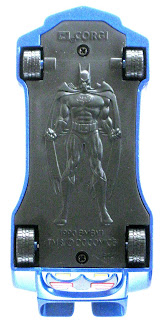 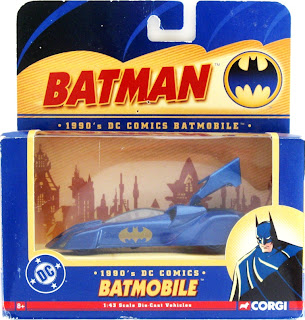 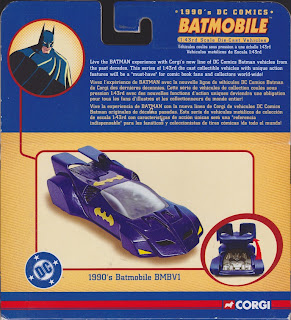 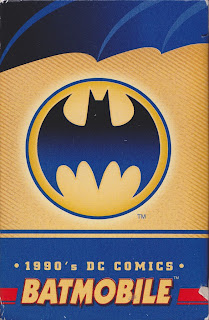 Posted by Ed and Bettina Berg at 9:09 AM