I meant to do this post much sooner but the week got busy and life intervened yet again. Of the two Cold War fighters included in Tim Mee's re-issue of these classic airplanes, the F-104 is hands-down my favorite. The Starfighter has been a favorite of mine since I was kid - like a bout 100 years ago :-) and remains a favorite. Developed as a supersonic interceptor it was one of the Century Series of fighters which later took on a role as an attack aircraft but it's history is marred by both political and safety issues. In spite of those it went on to serve from 1958-2004 in over a dozen countries. 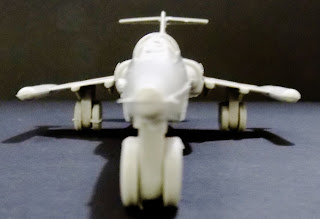 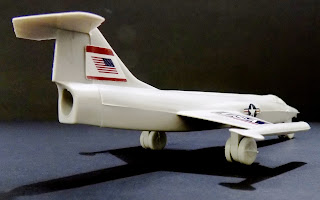 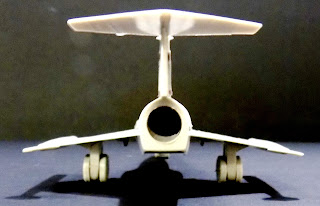 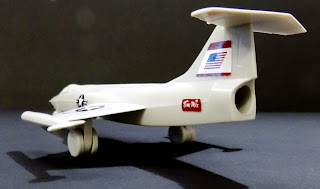 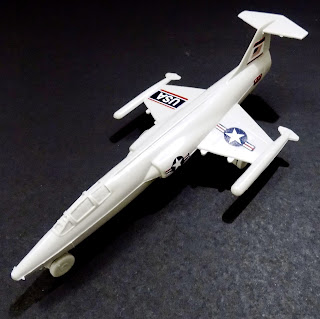 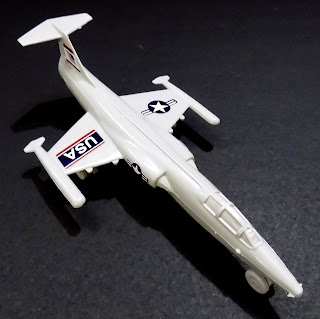 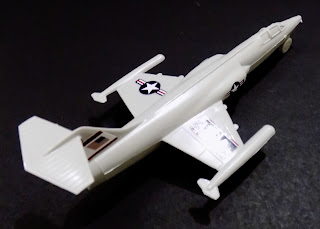 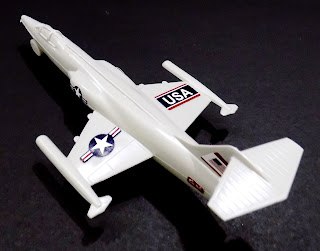 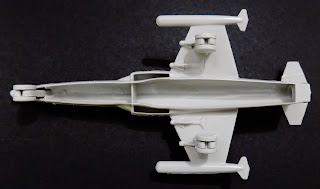 Posted by Ed and Bettina Berg at 7:59 AM