Way back when I was a kid I used to get a real kick out of dinosaurs and had all kinds from Marx, MPC, and probably others. Of course I didn't really pay attention to who made them back then - that's something I figured out much later. Fast forward a whole bunch of years and I still get a kick out them, watching shows on the Discovery Channel and collecting a few here and there. This is one Dino that would have been really neat to have as a kid. It's big, it has chomping jaws, moving arms and legs, it has sound, and it eats its victims!! COOL! What an awesome toy this is and it's pretty large measuring 7 3/8" (18.7cm) H x 15" (38.1cm) L.

This is a great companion to the larger sized King Kong set featured last week. The tail is a separate piece but attaches easily to the body and the set contains three figures: two adventurers and a Skull Island native. Pulling back on the button located on Roaring Bull's spine does two things; it opens the jaw and activates the sound. When the jaw opens one can insert a hapless victim who slides down the big lizard's gullet and can be retrieved by opening the trap door located on the belly! The skin is nicely detailed as is the coloring - overall, a nice addition to any dinosaur or monster collector. There is one more Playmates King Kong set, the large Skull Island Playset, but it may take a couple of weeks before I get around to photographing, so just stay tuned to this station, and in the meantime - Enjoy! 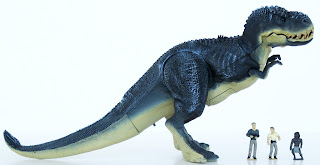 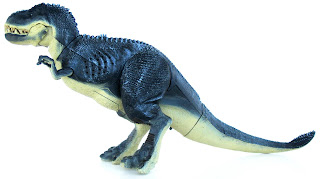 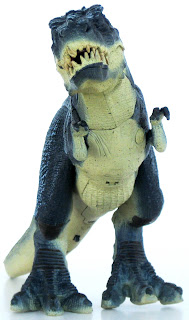 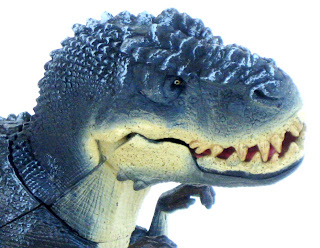 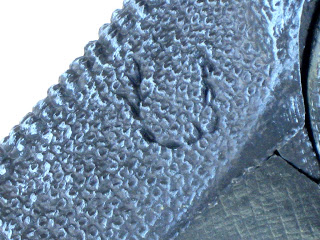 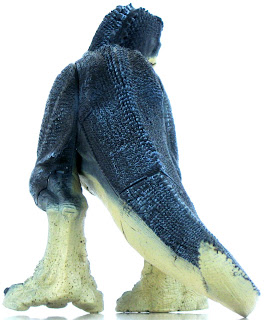 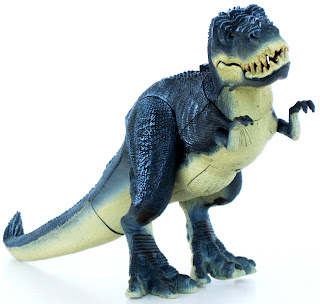 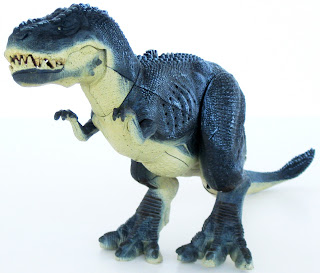 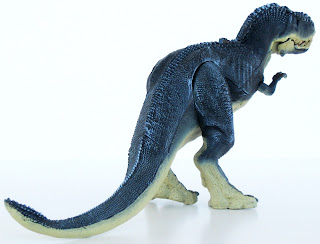 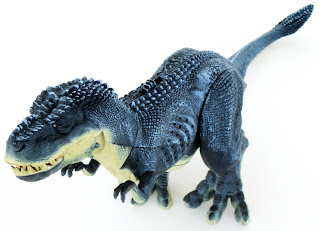 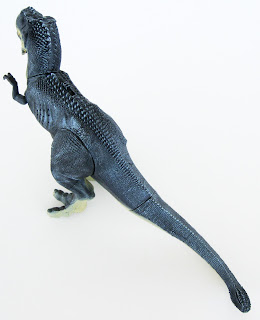 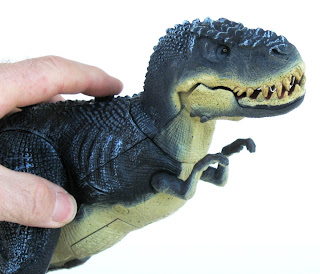 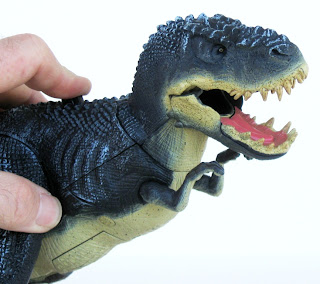 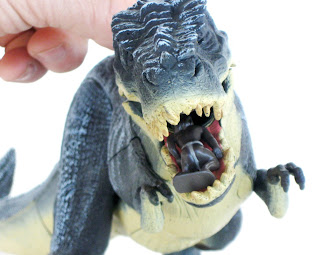 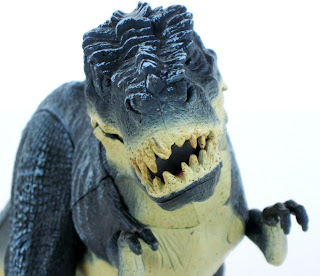 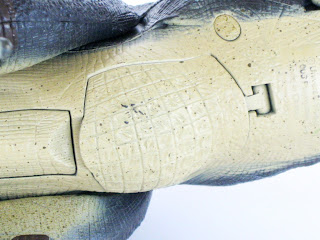 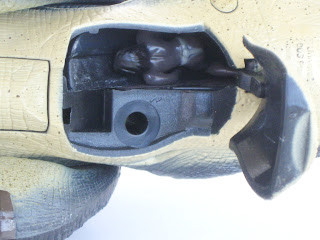 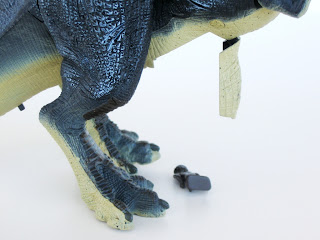 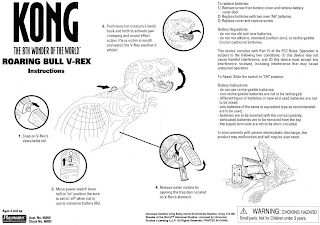 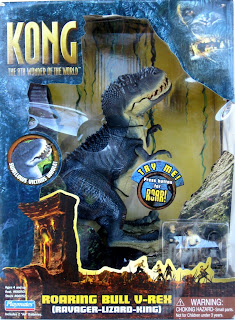 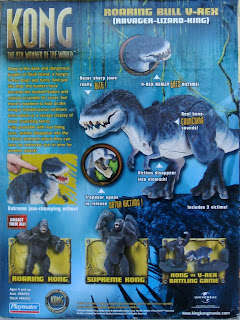 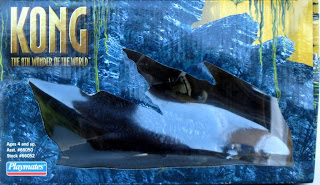 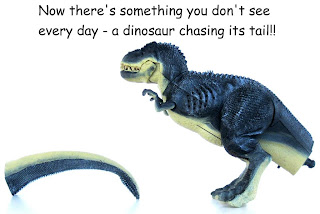