Some years back I was really into buying movie props. I was also really into the history of the siege of The Alamo and those two converged such that I was able to acquire one of the uniforms worn in the film. After recently viewing a television special on the making of John Wayne's "The Alamo" it appears there were approximately 2200 extras playing the Mexican forces as either infantry, calvalry, or those pressed into service by Santa Anna. That means there were a lot of costumes to go around but the uniforms and helmets were sold separately and it took me years to acquire the helmet after buying the uniform. Enjoy! Opa Fritz

This was a well done reproduction of a larger sized poster. The originals are quite pricey 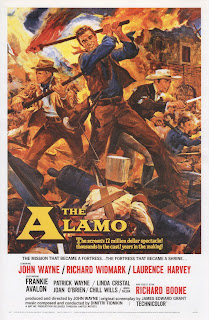 This is also a reproduction publicity still 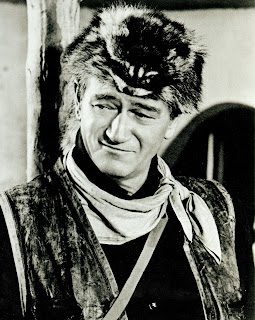 The following two scans are publicity stills - not lobby cards - that would have been included with the Press Kit for the movie. Press Kits were sent to the theaters and included small books on the making of the film, biographies of the stars, perhaps a one-sheet poster, advertising art to use when submitting advertising to the local newspapers, lobby cards printed on heavy cardstock, and many stills printed on normal photo paper (some stills could be B&W while others could be in color). Big production films, or films the studios deemed important, would get a ton of stills included in the kit. The theater managers could do what they wanted with them but the idea was to display them in the lobbies as promotions for the film. 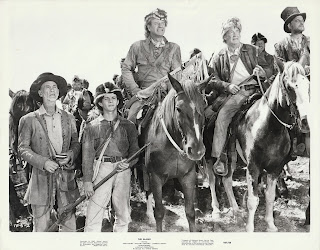 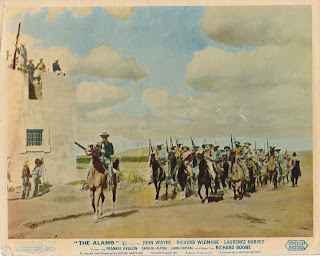 The uniforms were made by the Western Costume Co., which was also mentioned in the TV special I saw. Now here's the rub: I also have props from Billy Bob Thornton's "The Alamo" that could make this unform more complete looking but they're buried out in The Cave and not easy to get to at the moment!! arrrgh! LOL 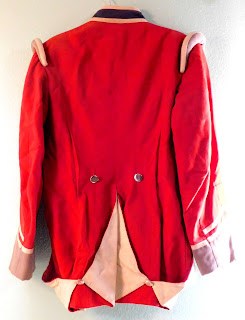 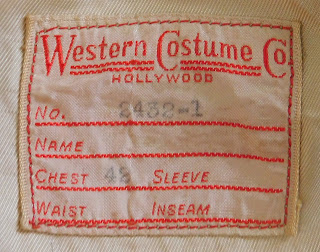 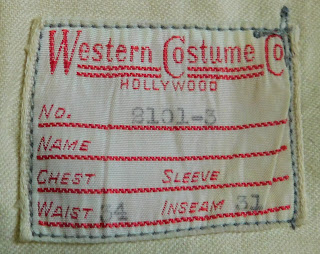 The helmets are fiberglass with liners 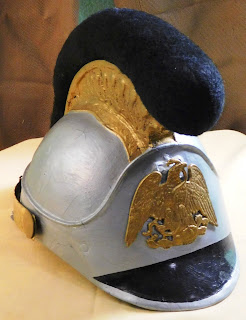 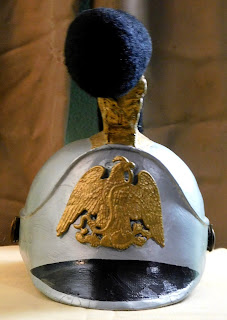 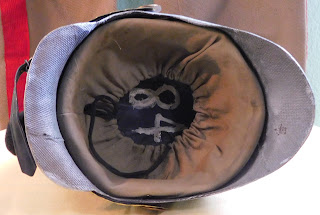 Posted by Ed and Bettina Berg at 8:03 AM